That’s not true. It’s long past time I thanked my software school. I decided I would write a post with this title last January after a particularly good job interview. And if it was time then, it’s more than a bit overdue now.

Thank you for… the first job

I accepted a job offer for my first software developer position a couple of weeks after graduation in early 2016. Some of my interviews were frustrating — having to whiteboard complicated algorithms in front of an audience and without the benefit of a text editor or being able to run code. I have to admit I blamed Turing for not properly preparing us for challenges of this sort.

I’ve since become grateful that, while Turing did not ignore technical interview preparation, their focus was more on how to build software — I can always practice solving coding riddles on my own. And there were soon offers that came through without having to endure the math-as-spectator-sport antics.

And yes, that was “offers,” plural. More almost assuredly would’ve followed if I were patient. The job I took focused the technical interview on the same stack Turing used at the time — Ruby, Rails, JavaScript — and as it turns out, Turing had taught me the stack pretty well.

The job was not a junior position and my first code was merged within a few days. I will never forget the feeling of that pull request turning purple on GitHub. I hadn’t even been assigned work to do yet — I simply ran across something I didn’t like while perusing the code base, wrote some tests around it, improved it, and pushed it. Turing gave me the ability to jump into a mature Rails app and start working on it right away. My coworkers never would’ve guessed it was my first coding job if I hadn’t told them. So I stopped telling them.

…the lessons beyond the code

I also want to thank Turing for the additional enrichment they provide that comes from a commitment to having a program that’s not strictly about coding. When I was a student there, we regularly had “Gear Up” sessions where we’d read some literature on a social topic and discuss. For instance, I got to learn the term “microaggression.”

I regret I didn’t share with the larger group one of the microaggressions I have experienced, which had happened after a yoga class. The instructor beamed that I was “a natural” and that it was inspiring to see someone so adept with my “body type.” So in essence, she was saying I was great for being a fat beginner. It might not have hurt quite as much if I hadn’t been practicing over five years at the time. I hope learning about microaggressions helps me avoid meting out these insults masquerading as compliments.

A realization of the Turing social education struck me when I was at dinner with a friend. We were at a restaurant in suburban Denver that was inside a hotel with a conference center. After dinner, I escorted my Latina companion from the restaurant through the conference center, using it as a shortcut to the parking lot. There was a conference in progress — everyone had credentials and I’m sure there was security.

“How did you know you’d be able to cut through here?” she asked.

“White privilege,” I answered without hesitation.

That wasn’t a phrase that was in my vocabulary prior to Turing, and although it wasn’t the most comfortable of topics, I’m grateful we took some time to talk about such things.

I continue to learn more and more, and continue to see that I’m able to do that more easily because I got a solid foundation at Turing. And back to the job interview that prompted me to write this… After a phone screen or two, there was a do-at-home code challenge. I broke it out into three classes, each with a spec file. They couldn’t get me in for a face-to-face interview fast enough after I’d submitted it. They said no one had ever written so many tests.

It was a 100% pairing shop, so part of the in-person meeting was to pair with someone to extend the challenge I completed at home. They warned me that some candidates have a total meltdown and to do what I could. The pairing trial revealed that my code was constructed well enough that it could be changed without too much hassle, and that working with a partner wasn’t a big deal.

Compared to my classmates at Turing, I was not a standout pair programmer (to word in a gentle way). But I actually enjoyed the experience and got the offer. I have Turing to thank for that. It also may not have hurt that the hiring manager here in Salt Lake was familiar with Turing director Jeff Casimir and held him in high regard.

I was in IT for over ten years and had long wanted a change. Turing gave that to me in spades. I love what I do (and the money isn’t so bad, either). 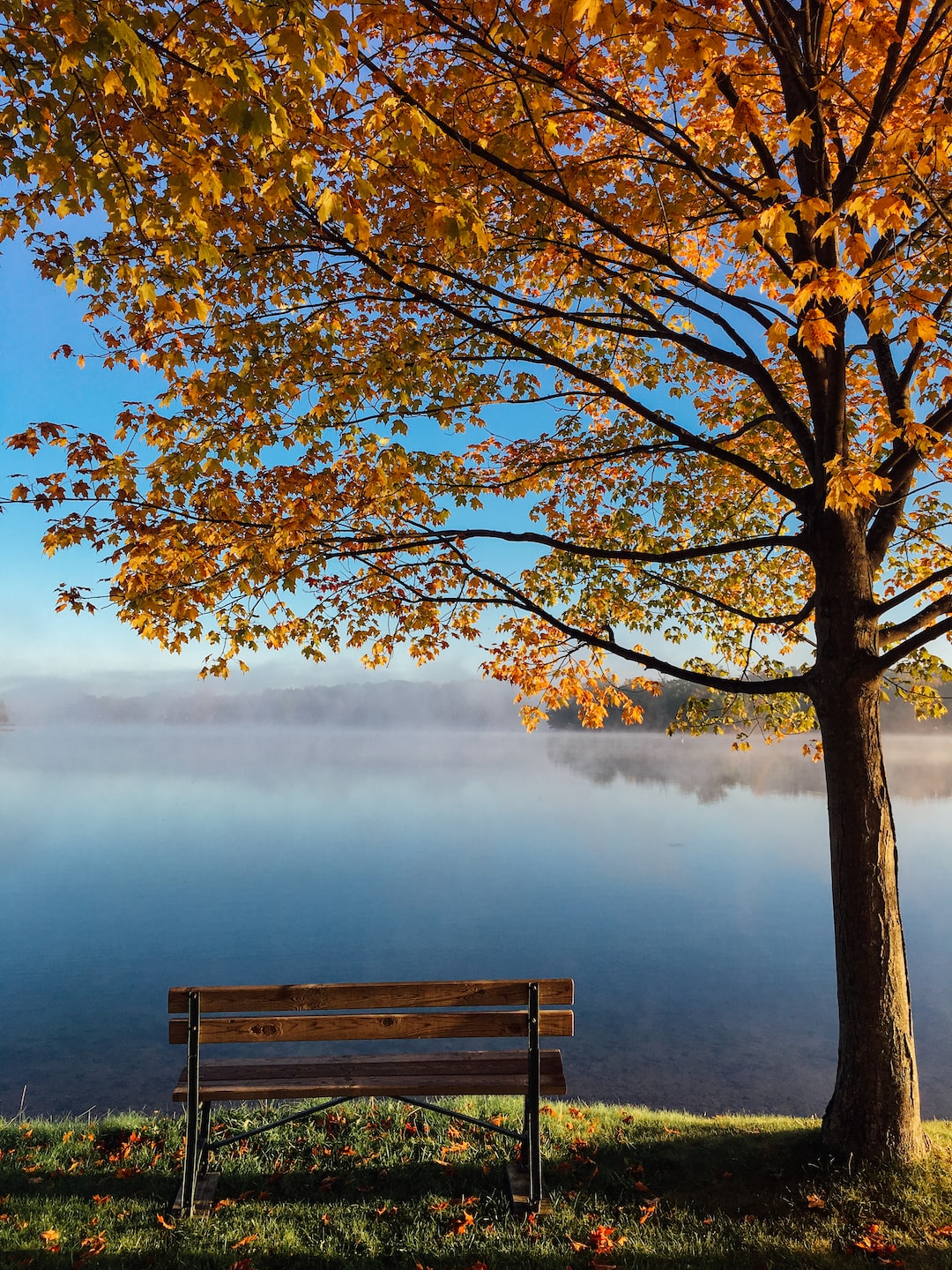 An alum reflects on what he got out his Turing experience.

Each quarter we present updated data on alumni jobs and placement, as part of our commitment to transparency and accuracy in results reporting. Here is Q4 2018.

Turing Perspectives
—
It's Time I Thanked Turing
Share this