Welcome to a new year and a new decade! Before we turn our attention to everything 2020 has in store, let’s take a look back at the last quarter of 2019.

Turing presents our alumni jobs report quarterly as part of our commitment to accuracy and transparency in results reporting.

During the period October 1 to December 31:

During Quarter 4 we graduated 26 students (only one cohort graduated during the quarter). The placement rate for new grads was as follows:

Those accepting jobs reported an average of 4.5 (out of 5) degree of satisfaction with their job hunt process.

The realities of quarter 4 don’t lend themselves to ending the year with a bang. Only one cohort of students graduates during that time and once Thanksgiving hits, hiring tends to decelerate - slowing to a crawl by the time we reach New Year’s Eve. While our job seekers are always hustling, sometimes the job market just isn’t hustling back. It seems unproductive to do a full side-by-side comparison to Q3, when the situations are very different. We’ll take a look at some numbers from Q3 but also compare to Q4 of 2018, which may provide a more useful picture of how the metrics stack up.

So that was performance against Q3, but how do the numbers compare to Q4 18? The number of graduates was pretty consistent (24 vs. 26), as was the number of seekers accepting jobs (37 vs. 36). Employment rates for the graduating cohort also stayed relatively consistent:

Quarter 4 is a tricky time to find a job, but at least it is a consistently tricky time.

There are a number of great things coming down the pike for 2020. We are introducing a new role, the Career Specialist, to provide more individualized support earlier in the program. Staff and instructors are working to further integrate job search strategies into module 4 curriculum and our partnerships team are continuing to build relationships with employers, particularly as hiring plans for 2020 get finalized.

As ever, we couldn’t be prouder of all that our job seekers have achieved in Quarter 4. It is our great pleasure to help support them as they transition to their new careers as software developers.

Would you like to join the ranks of Frontier Airlines, GoSpotCheck, and Ibotta in adding a Turing grad to your team? Check out our current job seekers at alumni.turing.io or reach out to Robyn Purvin, Outreach Coordinator, robyn@turing.io. 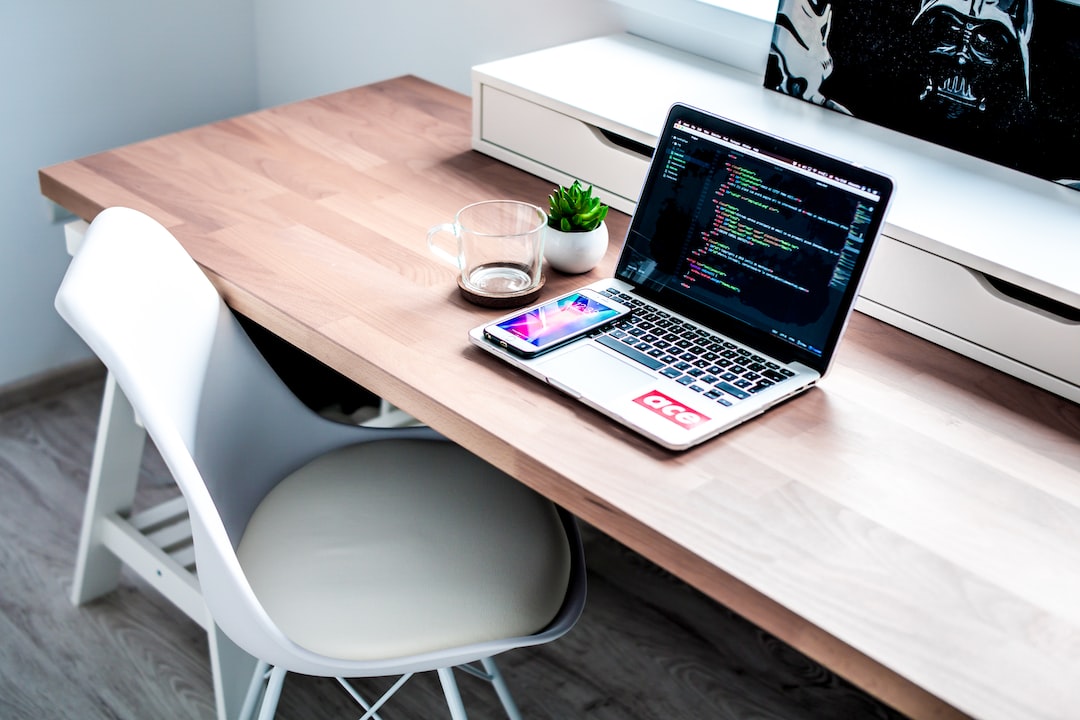 We are joining the world’s largest work from home experiment and will conduct all business operations and student instruction online from March 16 - May 3. We’re making it happen with creative curriculum, consistent communication, and helpful tools like Slack, Zoom and Tuple.

After eight years of service in the Navy, Tom knew it was his time to leave the military, but without a college degree, he was unsure of his options.